General Motors had many disjointed tools and processes for pricing service parts. With Servigistics they created a single global platform and set new industry standards.

Motor vehicle spare parts are big business, generating more than $2 trillion US dollars annually. With so much revenue at stake, the competition between original equipment manufacturers (OEMs) and after-market providers is fierce.

Detroit-based General Motors is one of the industry’s largest OEMs. Its service parts organization is responsible for purchasing and pricing more than 1.5 million spare parts and up to 8 million stock keeping units (SKUs). GM maintains inventory in more than 30 countries, which it stores in 72 warehouses and packs and ships through 32 processing centers.

“It was not chaos, but it was not best practices,” says Andrew West, GM manager, global pricing process & system optimization. “What we were doing was more art than science. It was causing concern because we needed more cost savings and revenue than this approach could provide."

West had earned praise for improving the performance of GM’s pricing operation in the United Kingdom. After a transfer to GM’s headquarters in Detroit, he was tasked with reinventing and consolidating the company’s various pricing processes. 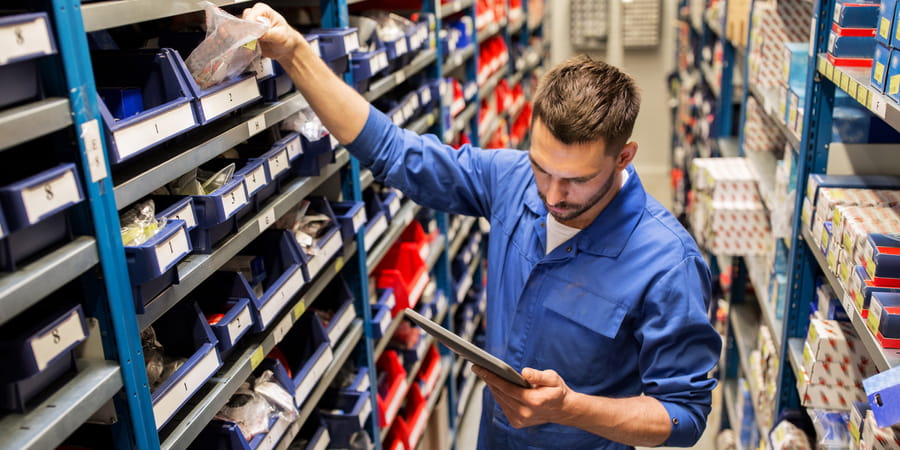 Creating a Consistent View for a Global Market

“Time was an issue,” says West. “We needed a medium-term solution, not a 10-year plan.”


West wanted a proven platform that could be rolled out quickly to GM’s four market regions (North America, European Union, South America, and Asia-Pacific.) He wanted to make data more visible, accurate, and timely. His vision also included creating a collaborative environment where advanced users from each market could share best practices and information that would allow the company to maximize competitiveness and profitability.

PTC also had the business cases to support its solution. “We knew it would fit the needs of our users globally and provide a consistent view of the data and market conditions,” says West. “The other offers required more customization and longer implementations."

To deploy Servigistics Service Parts Pricing, West needed to extract data from a massive database that houses information from 120 applications and other sources. Some of these data sources are legacy applications from the 1970s that are not well documented, which makes them difficult to modify and integrate. While the company is migrating these systems to a standard SAP platform, that effort will not be complete for several years.

Extracting the data was complicated because many of the fields followed different conventions. For example, some countries, such as the U.S., denominate currencies with commas and periods. Other countries use periods and commas or eliminate one or both symbols entirely. Because of GM’s complex business structure, regions and markets also group parts and commodities differently, which made normalizing SKU data very challenging.

You have to create consistency where the data lives, or your analysis will be faulty, says West. “You end up with a ‘garbage-in, garbage-out’ situation. To avoid that, we implemented middleware to clean up the data. 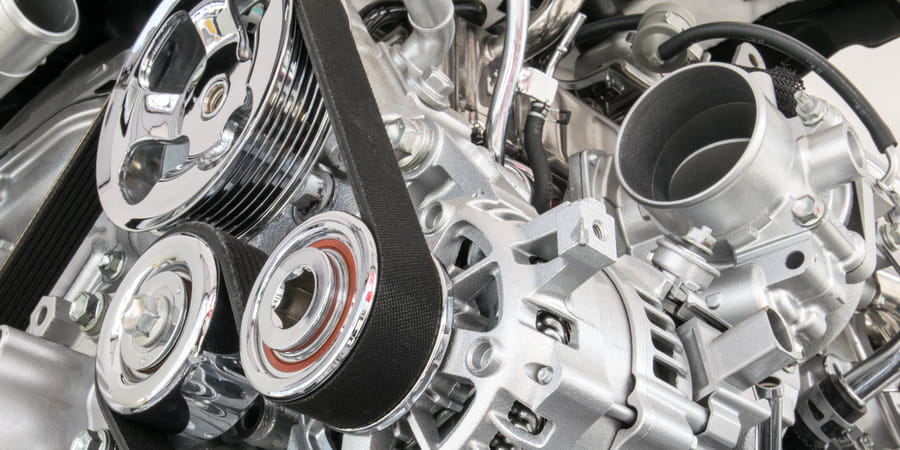 The project began with a pilot phase, which was completed in December 2009 when GM’s Dubai operation was the first location to take Servigistics Service Parts Pricing live. The implementation team used this experience to build an overall deployment roadmap.

The roadmap has enabled GM to quickly onboard other regions and countries, including Australia, South America, North America, and Shanghai. The total system rollout is ongoing with the ultimate goal of connecting all the regional pricing instances into a single global data view.

Training initially is in-person and very hands-on. We are sending experienced users to the regions to demo the solution and create centers of expertise. At the same time, PTC is working with us to create an on-demand training program that will allow users to earn a proficiency certificate. Andrew West, GM Manager, Global Pricing Process and System Optimization

Because the new pricing strategy will benefit from building additional institutional knowledge, GM has modified its personnel practices and is now keeping pricing employees in place for at least three years. In the past, the department maintained a core team of pricing experts and rotated in other employees into the department to familiarize them with the “nuts and bolts” of the business.

Creating a Plan for Success

PTC’s team provided feedback and advice that helped West create an agile system for optimizing pricing, such as defining a systematic strategy for acquiring data, deploying technology, and training users.

West says that sound strategy is enabling GM to implement a more science-based approach to pricing. Regions and markets are gaining the ability to coordinate their pricing decisions and test and share new best practices that reduce errors and increase profits.

GM is not using this efficiency gain to downsize its pricing staff. Instead, it is keeping staffing levels constant and training its experts to use data more strategically to maximize the income potential of high-value parts.

"We are helping our people make smarter decisions,” says West. “We are using an agile system to create a more agile team and close the door on our competitors.”

PTC’s support was exemplary at each stage of the engagement. Andrew West, GM Manager, Global Pricing Process and System Optimization