According to Blast Motion Records Manager Gary Kepp, Blast is working to “change the face of sporting” using innovative motion capture sensor technology. “The sensor traces movement, captures video, and feeds it directly to our app,” said Kepp. “Our technology helps users increase performance athletically, whether that’s their baseball swing or golf putt. So, if you run, jump, or spin—it captures all that motion for you.”

Currently, most of the company’s manufacturing is done on-site at Blast Motion’s Carlsbad location. In anticipation of their growth, Kepp worried that the company’s change control issues could worsen.

Blast Motion’s paper-based ECO procedures did not provide the real-time visibility into the efforts of a globally dispersed engineering team, nor assuage the critically important needs of the operations team. This lack of transparency resulted in continued miscommunications, conflicting revisions, product errors, and launch delays. “We really didn’t have a system that combined everything collaboratively so that we could all see what was going on and have visibility to the product itself and its multiple rapid changes,” said Kepp. “Being a startup company, we have a lot of changes that weren’t being tracked at all.”

Like many modern OEMs, Blast Motion needed a product lifecycle management (PLM) solution that would allow the company’s globally distributed workforce to collaborate efficiently to ensure that product quality standards, shipping deadlines, and cost targets were met. “We had to collaborate with so many different vendors and doing it over email or phone calls caused problems for us,” said Kepp.

Unfortunately, the company continued to rely on archaic tools, such as Excel spreadsheets, that prevented their dispersed manufacturing and engineering teams from sharing accurate information. This led to frustrating versioning control problems, product errors, and costly launch delays, which ultimately became untenable.

“Because we’re working with partners overseas in different time zones, I have people who are fifteen, sixteen, eighteen hours either in front or behind us,” said Kepp. “These teams needed the ability to go in and look at the BOM and see if changes had recently been made, or—if there was a last-minute tooling change in manufacturing—they needed to let us know.” 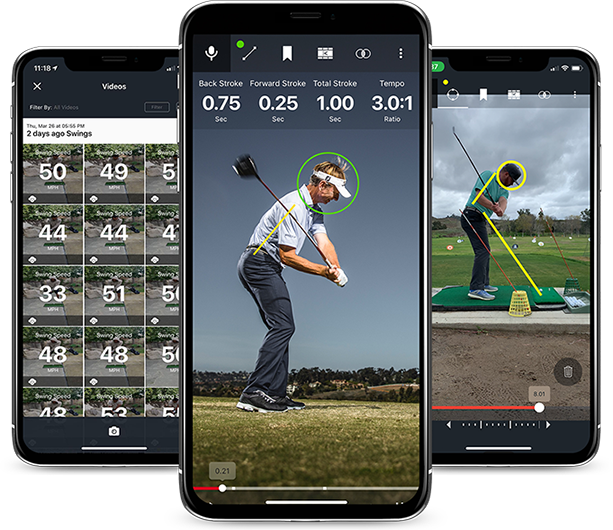 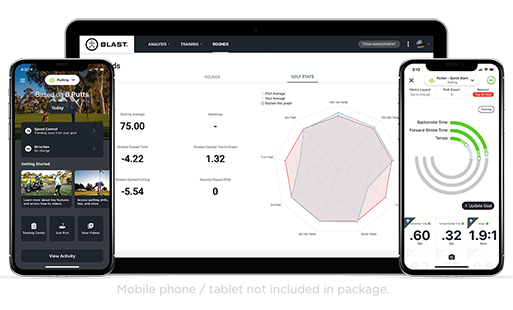 ”Being able to have our suppliers, who do the PCB board, go into Arena and see up-to-the minute BOM changes, and collaborate with us, streamlined the process and allowed us to take weeks off of what we were doing,” said Kepp. Unlike on-premises solutions, Arena’s cloud-based PLM solution removed the need for lengthy implementation delays, allowing Blast Motion to go live in days. “Arena is really intuitive,” said Kepp. “The system has been easy to get up and running with all of our stuff loaded. And the support has been great. I can make a phone call or send out an email to Arena and I get responses within the hour.”

Arena made it easy to integrate with other systems. “We do not have on-site servers, so everything we’re using is in the cloud environment,” said Kepp. “We use SharePoint and—because Arena is also cloud-based—we can utilize both in a way that’s really helped us.”

In addition, Kepp uses Arena Projects to connect the project schedule directly to the product record to increase change visibility and drive efficient, accurate development. Kepp made the change from Microsoft Project to Arena Projects after seeing how Arena Projects “tied everything together.” Kepp added: “Arena Projects allowed everybody to know what’s going on, setting tasks and milestones while enabling everyone to be pinged on updates. It was huge.”

Arena helped reduce shipping delays by 50% and lower manufacturing errors by 75%. “Having change control in place, and allowing everyone to know what the change was, helped us tremendously to reduce errors,” said Kepp.

Kepp recalled an incident in which a vendor had introduced a faulty part into his product designs. The unpleasant surprise was so severe, Blast Motion had to immediately switch vendors at the eleventh hour to narrowly escape the devastating effect a bad part could have on product design.

Because Blast Motion lacked clear communication processes to all of its supply chain participants, Kepp was unable to ensure everyone was in sync and make sure the right parts/assemblies were in place to meet their product launch deadlines. “If we had Arena Exchange in place, maybe that would have prevented the problem,” said Kepp. “Moving forward we are going to be utilizing more of Arena’s products,” said Kepp. “For the simple fact that their software solutions are dynamite.”

“Having change control in place, and allowing everyone to know what the change was, helped us reduce errors tremendously.”
Gary Kepp
Records Manager, Blast Motion

“The system has been easy to get up and running with all of our stuff loaded. And the support has been great. I can make a phone call or send out an email to Arena and I get responses within the hour.”
Gary Kepp
Records Manager, Blast Motion