NEEDHAM, Mass. – October 2, 2017 – PTC (NASDAQ: PTC) today announced the upcoming release of the newest version of its award-winning Vuforia® platform for AR development, Vuforia 7. Vuforia 7 will introduce major advancements in the ability to attach digital content to more types of objects and environments, and a new capability for delivering enhanced AR experiences on a wide range of handheld devices.

Vuforia is the world’s most widely used platform for AR development. With support for leading phones, tablets and eyewear, Vuforia has powered more than 475 million installs of AR apps from the App Store and Google Play. Vuforia Engine, the core of the platform, uses a device’s camera(s) and sensors to function as a digital “eye” inside an app. It “sees” objects and surfaces where content can be placed, and enables developers to create AR experiences using existing development tools.

Vuforia 7 will introduce Model Targets, a new feature for attaching content to objects that have not been recognizable using existing computer vision technology. Model Targets recognize objects by shape, in contrast to existing methods that rely on detailed visual designs typically found on print media, product packaging and many consumer goods. With Model Targets, content can be attached to objects such as automobiles, appliances, and industrial equipment and machinery. Model Targets will enable a new class of AR content that can replace traditional user manuals and technical service instructions.

In response to tremendous developer demand, Vuforia 7 will also introduce a new capability for placing content on horizontal surfaces. Vuforia Ground Plane enables content to be placed on the ground, floor or tabletop, whether indoors or outdoors. Vuforia Ground Plane extends the functionality of the Vuforia Smart Terrain feature, first announced in 2013 to take advantage of depth sensing cameras. Vuforia Ground Plane will support a wide range of today’s devices and provides an ideal solution for developers to build visualization apps, ranging from in-home furniture shopping to design review.

Vuforia 7 will also introduce Vuforia Fusion, a new capability designed to provide the best possible AR experience on a wide range of devices. Vuforia Fusion solves the problem of fragmentation in AR-enabling technologies, including cameras, sensors, chipsets, and software frameworks such as ARKit and ARCore. It senses the capabilities of the underlying device and fuses them with Vuforia features, allowing developers to rely on a single Vuforia API for an optimal AR experience. Vuforia Fusion will bring advanced Vuforia features to ARCore and ARKit-enabled devices, in addition to over 100 Android and iOS device models.

“We have worked with Vuforia since the original launch of Tango and we are excited to continue our partnership with the launch of ARCore,” said Nathan Martz, product manager, Google. “Vuforia will make it easy for developers to take advantage of ARCore in Vuforia features that developers are familiar with.”

“If you’re a developer, there has not been a better time to get started with AR. It has never been easier with Vuforia now integrated in Unity. And there has never been the power to put your content in so much of the world,” said Jay Wright, President, Vuforia at PTC.

“Augmented reality is about making magic in the real world — bringing stories to life on a tabletop, a child’s playroom or in a forest,” said Tony Parisi, Global Head of VR/AR at Unity Technologies. “We’re pleased Unity developers have been able to create ground-breaking AR with Vuforia for a while now, and look forward to offering Vuforia 7 in an upcoming version of Unity. We believe this will allow creators to push the AR boundaries even further.”

Vuforia 7 will be available with support for ARKit in an upcoming Unity release. Vuforia Ground Plane will be included in Unity as part of a new free deployment option.  Vuforia Engine SDKs are expected for Xcode, Android Studio, and Microsoft Visual Studio later this year.  Support for ARCore is expected early next year. Developers can get started with Vuforia 6.5 today by downloading Unity 2017.2 or by visiting developer.vuforia.com

The Vuforia platform is the most widely used software platform for augmented reality applications on handheld and headworn devices.  For developers, it delivers a cross platform solution for attaching digital content to physical objects and environments.  For consumers and businesses, it provides a communications solution for remote assistance and collaboration.  For device makers, it delivers critical technology blocks that provide optimized experiences on rapidly evolving hardware technologies.  Originally launched in 2011, Vuforia is supported by a global ecosystem of more than 375,000 developers and partners.  Vuforia has enabled more than 45,000 applications for consumer and business use on a range of handheld and headworn devices.

Vuforia is a product of PTC Inc.

PTC has the most robust Internet of Things technology in the world. In 1986 PTC revolutionized digital 3D design. Now PTC’s leading IoT and AR platforms and field-proven solutions bring together the physical and digital worlds to reinvent the way you create, operate and service products. With PTC, global manufacturers and an ecosystem of partners and developers can capitalize on the promise of the IoT today and drive the future of innovation.

Vuforia, Smart Terrain, PTC, and the PTC logo are trademarks or registered trademarks of PTC Inc. or its subsidiaries in the United States and other countries. 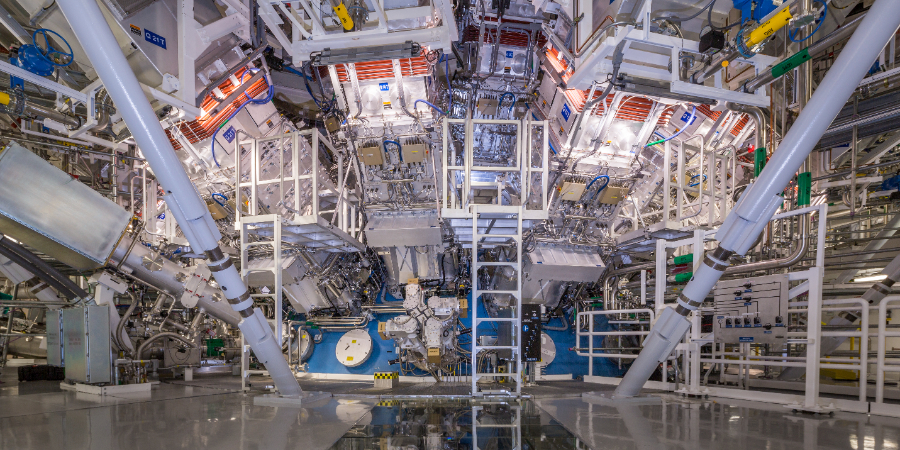 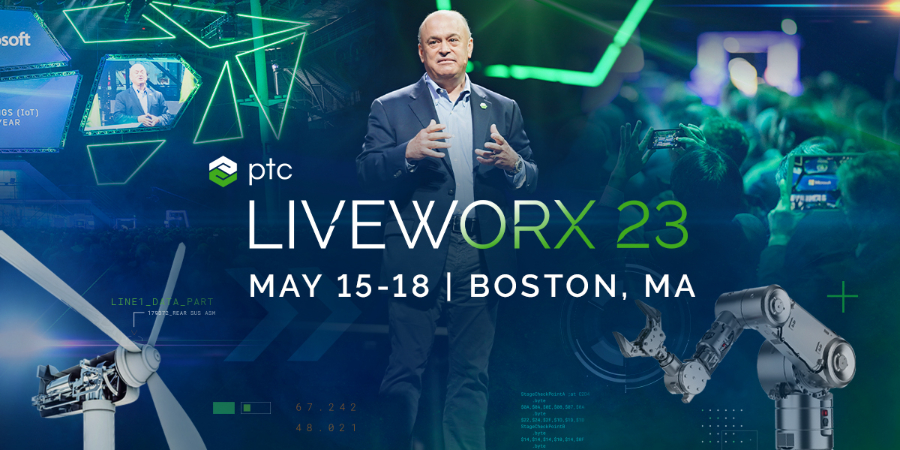