D-Orbit: Revolutionizing space transport for the future of humanity

Satellites are an essential part of keeping our modern lives running, allowing us to navigate, connect and observe the world from a phenomenal vantage point. But when a satellite is launched into space, it can take many months to get into position in order to start its mission. That was until D-Orbit changed the game.

Welcome to Third Angle, where we find ourselves in the mission control centre of a major space operation. 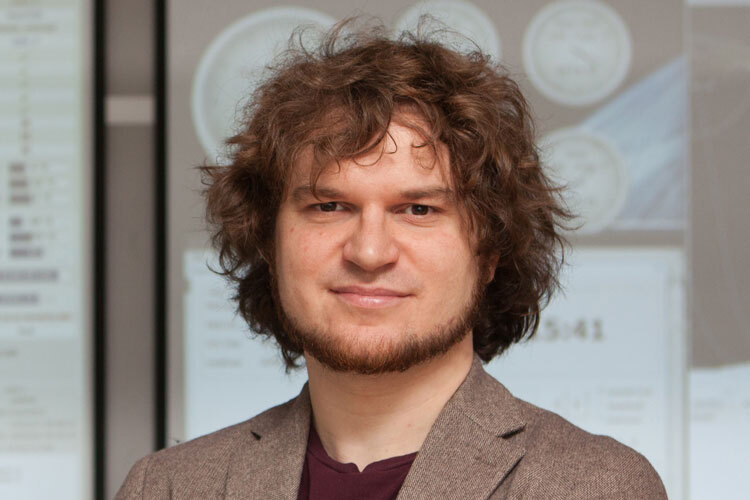 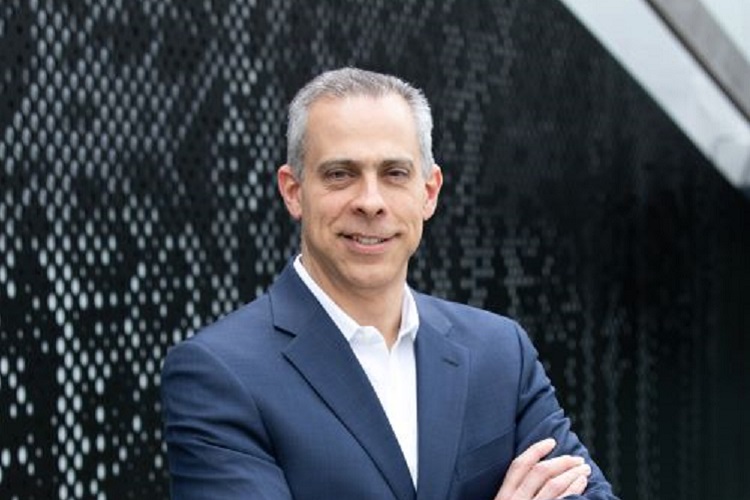