Rob Petkau, founder of Genesis Custom Sabers, explores the evolution of his designs, and how advances in technology have allowed him to create perfectly custom fit blades.

Welcome to Third Angle, in this episode we meet a creator crafting Star Wars-inspired custom sabers 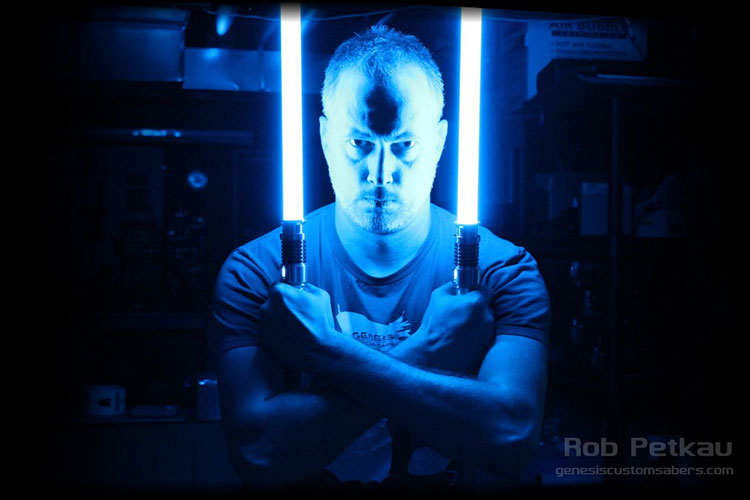 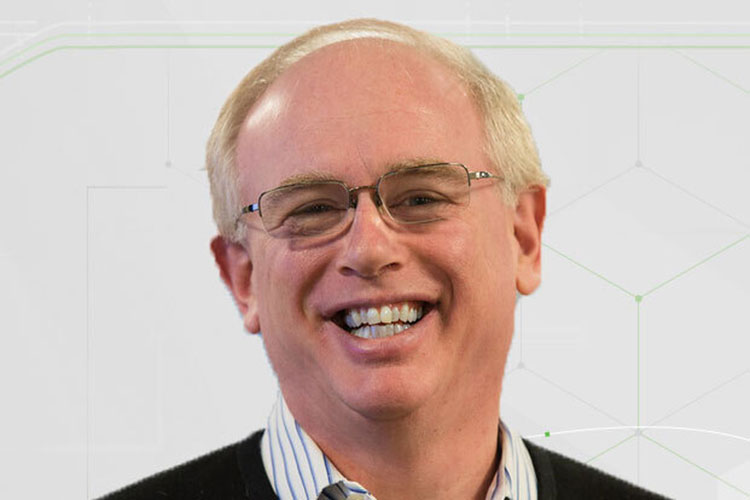