Should Design Engineers Use Simulation Software? Debunking the Myths

Companies whose engineers use simulation software as they design products seem to get better results than their more traditional competitors. They find problems earlier (while they’re still cheap to fix), improve product quality, and cut product development time. Based on the data in this infographic, you would think there’s nothing to lose by adopting simulation.

But the truth is, many people remain unconvinced. That’s due largely to the perception that simulation and analysis are for specialists who have devoted their career to determining how a digital model will perform under stress. 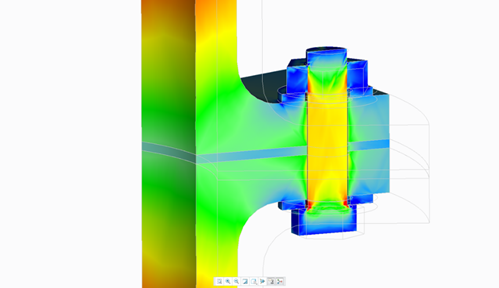 Do they know something we don’t? “Not so much,” says our resident CAD simulation expert, Greg Brown, Senior Director of the Worldwide CAD Business Development Team. Brown, who’s been working with simulation tools for more than 20 years, offers up these responses to some of the most common objections to simulation we still hear today:

Myth #1: You have to be an expert to use simulation software.

People think that you need to be a Ph.D. to do simulations. That’s not necessarily true. I’ve seen bad CAE from Ph.D.s and good CAE from non-Ph.D.s.

For example, years ago I did a training class for a company. There was one guy who wasn’t a degreed engineer. He was doing swimming pool filter assemblies that had a pressure vessel, a seal, and pumps. He was trying to understand deflection and why things wouldn’t seal properly. He picked up on the high-level concepts and the assumptions that you have to have in any simulation. And he very quickly became a very effective user. - 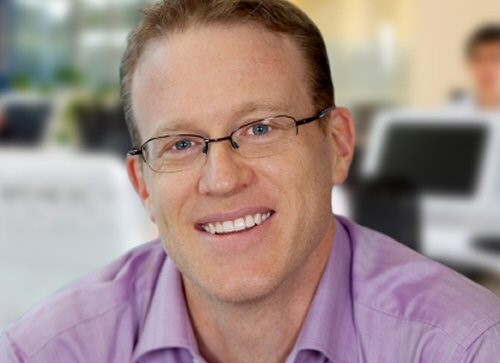 PTC’s approach to simulation was specifically designed to help engineers who want to use analysis and simulation during the design process. Not as a separate branch, not as a sort of perpendicular activity, but as an activity that you do while you’re building geometry. It still surprises people how useful and effective it can be.

I was with a different customer who challenged me to go into a simulation showdown. They used a traditional tool and I used Creo Simulate. We had to use the same loads and same materials on the same piece of geometry. The goal was to compare how long it takes and the accuracy of the solution. The really surprising thing to them was that I got the same result and got it much faster even while using default settings!”

Myth #3: Analysis is finished once you have your stress plots.

This is not a myth so much as an observation. Some engineers don’t get as much as they could out of simulation because they stop using it too early in their design process. You’ve got a nice-looking piece of geometry and nice looking stresses which makes intuitive sense to you, but a lot of times that’s only the beginning of the true analysis. All you’ve done is created data, and now you need to analyze the data.

But if you change certain parameters, you want to see the effect on the results. If you just do a one-off simulation, you might be right on the edge of a safe envelope of design. But if you tweak a tiny bit, one of the parameters you might fall out of that design envelope. Like all simulations, there are unknowns. Unknowns of loads, factors of safety, all sorts of things. So you really want to run simulations repeatedly as you work, and better understand the design envelope that you’re working in.

Myth #4: But eventually you have to throw your designs over the wall to the analysis experts, right?

Not necessarily. I’ve been privileged to work with a lot of different customers from the smallest to the biggest. And while there are some cases where their products merit further analysis, that’s not always the case.

One company that stands out is a well-known motorcycle manufacturer. They use simulation throughout their development process, going from evaluating a mechanism of an engine to mechanism dynamics, structural analysis, and vibration analysis.

And they go even further than that to fatigue analysis, looking at individual welds that hold certain mounting components--say exhaust brackets--throughout this whole engine. It’s a big model. It’s the engine, gearbox, frame, and exhaust system. They go from the very beginning to the end all in our software.

Why do 90% of top performing companies who use simulation software in design? Download our free infographic, Business Benefits with Simulation to find out more.