Every year and with each new release, CAD programs are stuffed with yet another round of feature sets intended to radically alter how engineers design and build products.

Many of those capabilities have certainly been transformative—consider the melding of direct modeling and parametric capabilities in most modern day CAD tools, for example, or the streamlined user interfaces that make tools more readily accessible to a broad swath of engineers. 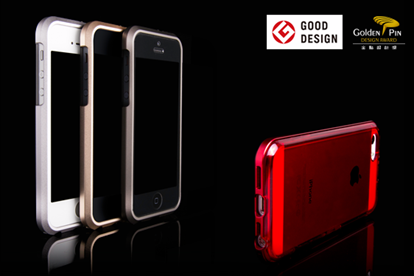 Taer Innovation uses both parametric and direct modeling to produce its award-winning line of iPhone cases.

Yet many users, buried under the avalanche of new and advanced functionality, refrain from sampling all the new CAD goodies. Instead, they stick with their go-to capabilities because they’re already well integrated into their design processes and there’s often so little time to learn something new.

The problem with this philosophy is that engineers can miss out. Along with the many new and improved CAD bells and whistles are major new areas of functionality that engineering teams simply aren’t using to their fullest potential. Maybe they don’t know enough about them or maybe they’re simply intimidated by the possibility of changing processes. But their willingness to skip over CAD software’s latest riches could eventually backfire, in the worse case creating competitive disadvantage.

That said, these CAD capabilities should warrant a second look if they’re not already in widespread use throughout your engineering organization: 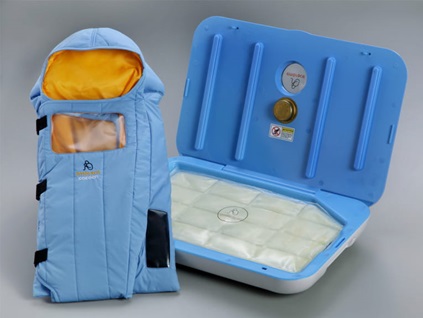 In an era obsessed with lightweighting and highly stylized design, the ability to easily explore organic shapes as part of the early concept stage has become critical to innovative design.

3. Continuous Simulation. Most engineering teams have embraced the use of simulation as a tool for validating designs. Many engineers have even become more fluent in the discipline, able to perform their own limited simulation studies as part of their regular routines. This is a far more effective use of simulation compared to the traditional workflow where engineers hand off a nearly complete design to a simulation specialist for validation, which can put a project at risk if problems are found. Yet thanks to tighter integration between CAD and complementary simulation tools, and a fair amount of robust simulation capabilities baked into the core modeling package, engineers can—and should—be making more widespread use of simulation. Instead of running one or two simulations at the tail end of the process, engineering teams need to adopt analysis-led design workflows that take advantage of simulation continuously throughout the process to ensure optimal designs.

4. ECAD-to-MCAD Integration. Companies talk about eliminating silos between the mechanical and electrical domains, but most aren’t going far enough to support cross-disciplinary collaboration. It’s good thing, then, that current CAD tools have advanced the ball on this front given the increased complexity of today’s products. The PTC Creo ECAD-MCAD Collaboration Extension (ECX) is a good example of a tool that can help teams improve their electromechanical processes with enhanced collaboration. The module, which is compatible with popular EDA tools from market leaders Mentor and Cadence, lets mechanical engineers see the potential impact of changes on electrical designs before they are proposed while also enabling them to communicate those changes across disciplines.

Given the bounty of modern CAD functionality, it’s unrealistic to think someone can exercise every option. Yet too many users get stuck in a CAD rut and overlook capabilities that could ultimately transform their design processes.