Dr. Lathan is CEO, Co-Founder, and Board Chair of AnthroTronix, Inc., a biomedical engineering research and development company that creates diverse.

Dr. Lathan is CEO, Co-Founder, and Board Chair of AnthroTronix, Inc., a biomedical engineering research and development company that creates diverse products in robotics, digital health, wearable technology, and augmented reality. Prior to founding AnthroTronix, Dr. Lathan was an Associate Professor of Biomedical Engineering at The Catholic University of America and an Adjunct Associate Professor of Aerospace Engineering at the University of Maryland, College Park.

“Corinna has distinguished herself as a technology innovator, and brings to our Board of Directors deep expertise in human-technology interfaces for robotics and mobile technology platforms,” said Jim Heppelmann, president and CEO, PTC. “Her wealth of experience and expertise in augmented reality and other technologies adds new depth to our board as we continue to advance the Internet of Things (IoT). Over the past several months, we've conducted a thorough search, and now are very pleased to welcome her and look forward to her contributions to PTC’s board.”

Dr. Lathan received a Bachelor of Arts in Biopsychology and Mathematics from Swarthmore College, and a Master of Science in Aeronautics and Astronautics and Ph.D. in Neuroscience from MIT. She has been featured in Forbes, Time, and the New Yorker magazines for her insightful work on advanced human-technology interfaces for robotics and mobile technology platforms.

“PTC has demonstrated itself to be a technology innovator with its leadership in the Internet of Things. There’s great synergy between my focus on augmented reality and the PTC strategy. I’m excited to join the PTC board during this transformative journey, and look forward to helping the company extend the use of IoT and augmented reality,” said Lathan.

Dr. Lathan currently serves as Co-Chair of the World Economic Forum’s Global Futures Council on Human Enhancement. She also serves as a Director on the non-profit boards of Engineering World Health and The KID-Museum, and is on the Advisory Board of the Smithsonian Institute’s Lemelson Center for the Study of Invention and Innovation. 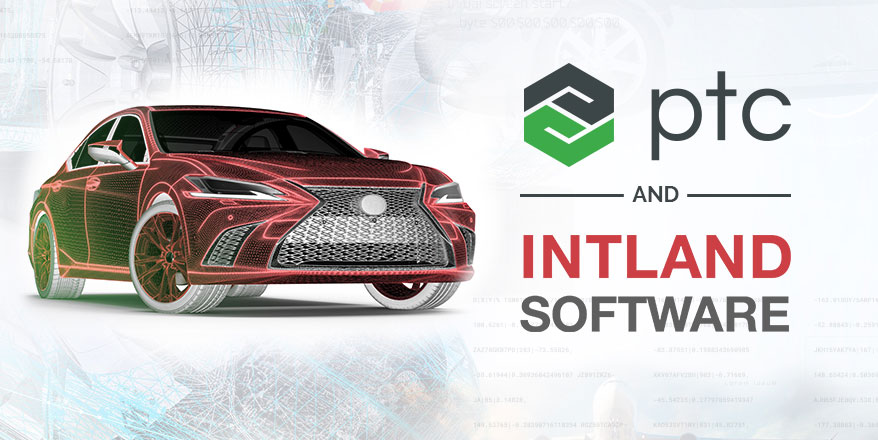