Machine Design: In Praise of Simulation

Written By: In the Press

Looking back a couple of decades, it was really only the big aerospace and automotive companies that got the most value out of simulation, or even attempted it. That’s no longer true. Now, every organization—and the design engineers in those organizations—can get value and should be using it. You’re missing out if you don’t, and even more so when your competitors do!

Simulation has been democratized. It’s no longer entirely the preserve of degreed specialists with mysterious and intimidating skills. It’s evolved to serve a broader audience. Here’s the good news: The marketplace recognized the need for simulation tools that can be used during the design phase and moved to fill that gap. Simulation exists not as a separate branch, as a sort of perpendicular activity, but as one that you do while you’re building geometry and developing your design.

Yet it’s no secret that adoption isn’t universal. In my career, I’ve come across a few recurring reasons for this. Some design engineers don’t have a clear idea of the benefits. Prototypes have the final say, after all. Others don’t think the tools will suit them. They believe they’ll still have to go back and forth with the analysts (or worse still, have to go back to school). 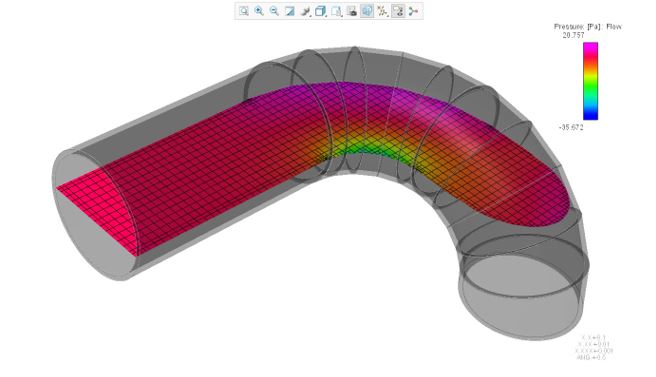