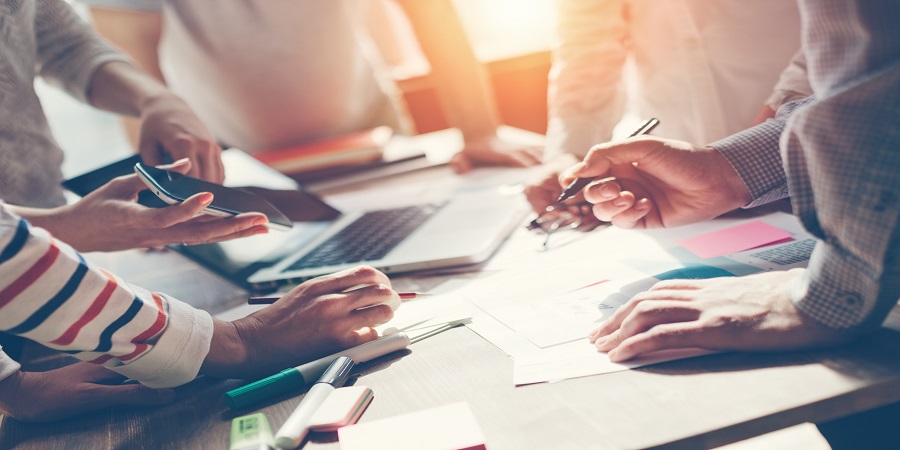 
In our previous post, we explored four ways your PDM system may be holding you back according to research from Jim Brown, founder and President of independent research firm Tech-Clarity. In this post, we outline three ways a basic PDM system often fails to support cross-functional needs.


At one time, it made sense for PDM systems to be designed with engineers in mind. When engineering data was relatively simple – think design files, parts lists and specifications – manufacturers equipped their engineers with PDM systems to organize and manage that data. While this still suffices in some companies, a significant number of manufacturers are now designing and developing smart, connected products, requiring the concurrent involvement of people in areas outside of engineering.

Unfortunately, an engineering-centric PDM system doesn’t serve the needs of those in manufacturing, packaging, marketing, service, and other parts of the business. As a result, non-engineering teams are forced to request information from engineering, making engineers and designers bottlenecks in the extended go-to-market and after-service processes. As Brown says, “When those responsible for bringing a product to market or servicing it need information like a parts list, they can’t afford to wait. At the same time, manufacturers don’t want their engineers and designers wasting time finding data to share with others.”


Hand in hand with the engineering-centric nature of basic PDMs is the lack of casual user support. Casual users are those such as purchasing and manufacturing who need occasional access to data in the PDM system. Manufacturers are often forced to purchase expensive licenses, even for casual, peripheral users. Even then, the User Interface of an engineering-centric system is too complex for anybody other than power users. “Because they don’t provide simplified data access for those outside engineering and design, basic PDM systems typically fall short.” explains Brown.


Few manufacturers operate as islands unto themselves. Instead, they rely on a far-reaching ecosystem of suppliers, contract manufacturers, engineering firms, and even customers when it comes to designing and manufacturing their products. These various stakeholders require access to product development-related data. However, manufacturers want to maintain control of that data and keep it secure.

Unfortunately, basic PDM systems don’t provide the ability to work with suppliers, engineering firms, contract manufacturers, or customers without treating them like employees. According to Brown, “Most basic PDM systems were designed to work within a company’s firewall. While this may make sense from a security standpoint, it means manufacturers are unable to easily support ‘outsiders.’ ”

If you find your PDM system is engineering- and internally centric – and fails to support the needs of casual users – it’s quite likely you’ve outgrown it. For more about the common signs that your PDM system is not meeting your business needs and guidance on selecting the best solution, download this Buyer’s Guide written by industry experts Tech-Clarity.