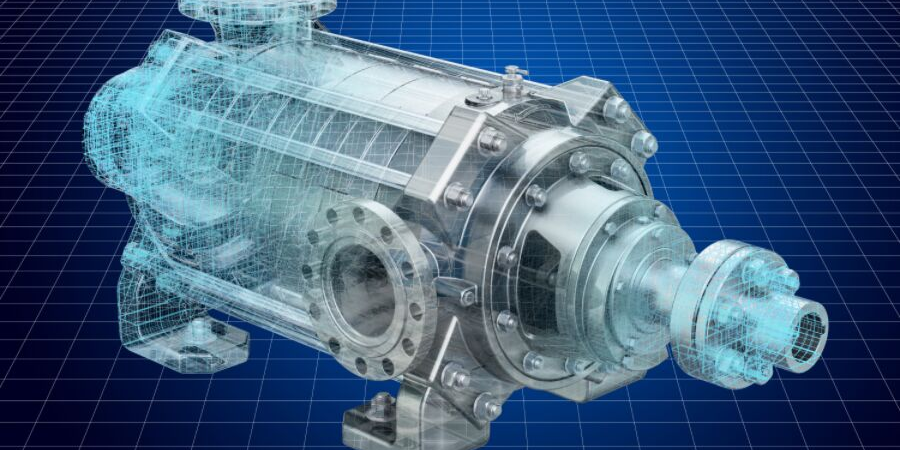 Within days of its release, the number of players of the Nintendo-backed augmented reality game, Pokemon Go, surpassed Twitter’s daily active users. But the little pocket monsters are hardly alone. Numerous brands, from LEGO to 3M, are developing solutions with PTC’s augmented reality platform, Vuforia.

When high-profile companies are all working on the same thing, you know it’s going to be big.

Unlike virtual reality, which creates an entirely new and immersive 3D environment, augmented reality adds information to the user’s current environment. In the case of a snowmobile, for example, that might include adding digital accessories to a real-life vehicle.

If you’re a design engineer, it’s not going to be long before 3D CAD and concept design software use augmented reality. What will that look like for engineers like you? We asked three experts to predict the near future.

Why Is Augmented Reality Coming to Product Design?

Augmented reality is going to change not only what consumers do with products but also what they expect from them, says Allan Behrens, an expert in both the technology and the business sides of the IT industry. “Driven by increasing expectations on new experiences and value propositions, products and services, both for consumer and commercial customers, are going through dramatic evolutions. This dynamic is driving significant change to the ecosystem of products that develop and deliver today and tomorrow’s smarter, connected products,” says Behrens.

It’s not only the products that will change--the tools we use to design those products will look different, too. “Evolving design, development and service paradigms, often cloud based, which embed the virtual and the real, for example VR and AR, make these [tools] much more practical and will help lead the way. So too will the ability to more easily and efficiently design, model, simulate and service at multiple levels of fidelity through products’ lifecycles,” Behrens says.

What Will Augmented Reality in Product Design Software Look Like?

If you’re a product designer, you’re probably wondering how augmented reality will change the way you do your work. “Designers of AR software and apps will find many of the traditional tools still very useful: e.g., paper and video prototyping, understanding existing mental models, etc.,” says Ricky Liu, a software developer who builds AR technology for smartphones. “But on top of that, the AR user experience will involve two user interfaces: the software and the visual target,”

Say, for example, you’re designing the interior of a tractor. Augmented reality will let you sit inside your design as you’re creating it. “Designers are increasingly looking into using AR technology to visualize different hypotheses and prototypes, by overlaying virtual embodiments of service design elements onto the real environment,” says Liu.

“I always tend to think about two things when asked about the future of product design - the practice of design and the technology that supports that activity,” says Al Dean, editor-in-chief of DEVELOP3D Magazine. Dean notes that design is becoming more collaborative and that companies are showing more of their work in public. But the major change on the horizon is the way technology will inform how designers create products.

“The current status quo is a flat screen with vaguely accurate 3D renderings built into your design system. While the mechanics of that mean that this will always be the majority of your working days and interaction with designs as they progress, we’ll soon have a more immersive set of tools that afford us greater interaction with products in development.”

Dean believes that VR and AR headsets will soon be a part of your toolkit. Design engineers “might be strapping on a VR headset for a walk around your product iteration or an augmented reality headset that gives insight into that same product in the context of the real world.“

The Future Is Here

Find out what else is reshaping product development. Download the e-book An Engineer's Guide to CAD and Renaissance of Product Design.