Are You Ready for Some Football (on a 31,000-Foot Video Display)? Plus More Hot Takes from This Week's News

Some of our favorite product design stories this week.

In with the new and out with the old

We have to admit we got a bit misty-eyed about the 747. In early January, the last 747 left Atlanta and flew to Arizona for its final resting place— an airplane graveyard where hundreds of dead jets sit, eventually used for parts.

But have no fear, Boeing keeps innovating!

The company recently unveiled the first design details of a “demonstrator aircraft” that can go faster than Mach 5. The design is an early concept though a model shows a twin-tail, highly swept delta wing configuration, representing a feasible hypersonic design.

Boeing would start by making a single-engine proof of concept vehicle (roughly the size of an F-16 Falcon) and would move on to a full-sized, dual-engine version. Also, don't expect to get exactly what you see here.

Sure, it’s early days—and as an engineer or designer you know first-hand how long it takes to get from concept to actual product—but we look forward to seeing this unfold. 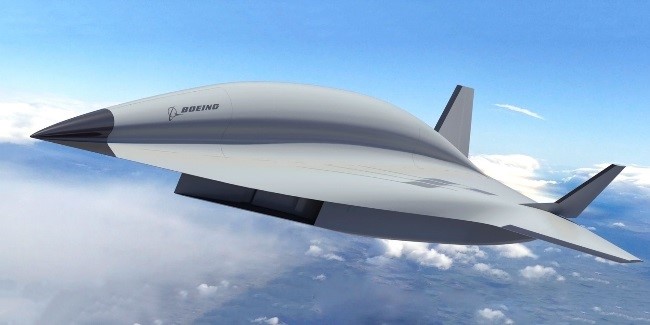 A winning touchdown made for the big screen

Even though the Vikings lost the following week and didn’t make it to the Big Game (we can’t call it by its real name since the league has that name trademarked —and we really don’t want to tangle with those guys), you can’t take away that spectacular touchdown in the last 10 seconds during the playoffs.

If you turned off the game with minutes left, looked down at your phone for a split second to see if that super important text message had arrived, or even looked away at the clock, you missed one of the most amazing endings in NFL playoff history. However, if you were at the game, you couldn’t miss it, even if you were up in the upper seats. Why?

The Creo customer designed, manufactured and installed 20 LED video displays that featured 13HD technology for the U.S. Bank Stadium in Minneapolis. And, it’s huge. A total of more than 31,000 square feet of video displays worked together to brand the Vikings “home-game atmosphere and build a fan experience unique to the state.” Don’t believe us? Watch this clip and look center. Yeah, that screen is big. (And if you’re into the design of large LED screens, hold tight because we’re currently working on a new post that ranks the best in the NFL.)

Berlin’s subway leaders are releasing a pair of sneakers that will double as a subway pass. Wait, what? Yep. The snazzy shoes will mimic the seat upholstery pattern featured on the city’s public transit fleet (Portland’s iconic airport carpet comes to mind). No, we’re not a fashion design blog but we still think it’s a cool concept that melds design, engineering and tech (someone, somewhere had to design the shoes). So how do they work? It’s pretty simple. The shoes, created in collaboration with Adidas, have an annual pass sewn into the tongue. There’s a catch – only 500 are being made and you need to have them with you to ride. Seems like a good trade-off to us. 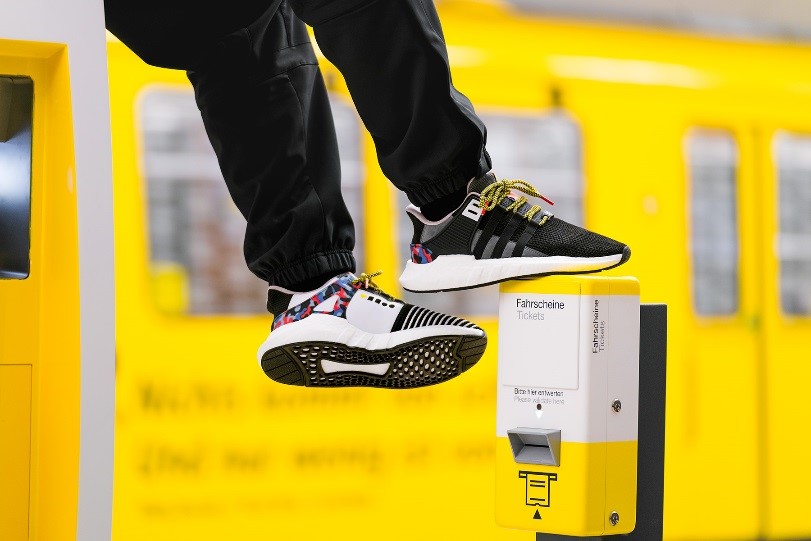 Who wore it the best? Who had the biggest parties? Who won Best Dressed? Oh, wait. That’s another best of post for another kind of blog. We’re talking robots. Tech Advisor has a great round-up here that looks at some of the better ones on the market for this year.

Sure, these are mostly consumer-facing, but there’s one that really stood out and one we think many kids of engineers (and engineers, who are we kidding) would enjoy. Made by Lego (of course) the Mindstorms EV3 lets users build 17 different robots that can drive, shoot, slither, walk, slam, and spin.

Coding is the name of the game here, and you can install the EV3 Programmer app on your tablet to make your robot do your bidding ….. The phone and tablet app can of course also be used as a remote control for your robot and, because it’s made from Lego Technic bricks, you can rebuild it into whatever you like, and add your own bricks and pieces.

But can it be programmed to make coffee, use a computer, and update your latest design in Creo? 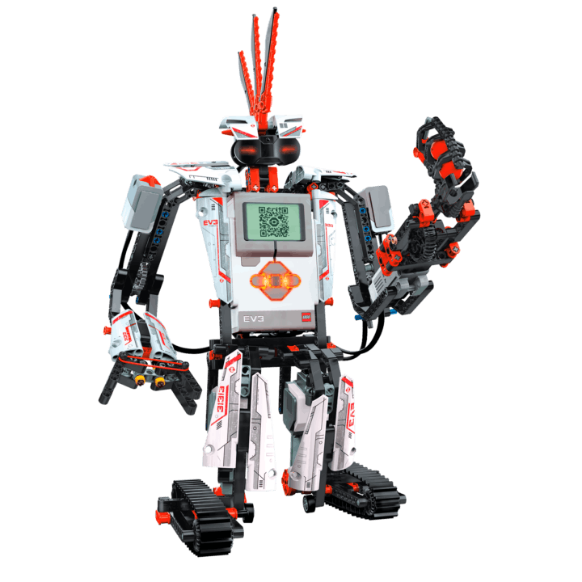 Mindstorms EV3: We like its functions, features—and its looks. Source.

With technology always changing, it can be difficult to know where product development is going next. Download PTC’s “10 Expert Insights: The Future of Product Design in the Age of Smart & Connected Devices.” Learn from industry leaders as they predict how you will be designing products in the near future to help you stay ahead in our rapidly changing industry.

John Chilson has been writing about tech since the days when you had to dial up your modem for an internet connection. In other words, a long time. In his previous life, he edited trade publications (covering topics ranging from UNIX to Lotus to e-business to construction). Nowadays, John enjoys learning about new technology and telling customers' stories. He’s fascinated by the engineering of everyday things but is lately engaged in a battle of wits with an unuseful soap dispenser that was designed all wrong.

Creo
Eliminate CAD Chaos: 3 Steps Toward CAD Consolidation
Learn three steps to consolidating onto one CAD platform like PTC Creo...
CAD Connected Devices
Creo, Windchill
Webinar Recap: Why You Need Model-Based Definition Now
Learn what MBD is, why you need it, and how to get it in this webinar ...
CAD Model Based Definition PLM
The Opportunity for Sustainable Product Development
To combat climate change, manufacturers need to consider sustainabilit...
CAD PLM Sustainability