A Real Lightsaber for Sale? Don’t Hold Your Breath. Plus More Hot Takes From This Week’s News

Some of our favorite product design stories this week.

Those Magnificent Engineers in their Flying Machines

In a previous post, we lamented the end of the mighty (and last) 747, and its demise to an airplane graveyard where it will be used for parts. So, why do many other, older planes still take to air and do so with ease and grace? Machine Design looks at four amazing planes still flying and asks if these planes have been over engineered:

Is it overdesign, good design or both? Healthy safety margins? Designers with an eye toward engineering rather than planned obsolescence? Or maybe it’s just dumb luck.

The four planes mentioned include the Douglas DC-3 (400 DC-3s and converted C-47s are still flying!), Lockheed’s C-130 Hercules, the McDonnell Douglas F-4 Phantom, and last but definitely not least Boeing’s B-52 Stratofortress.

Designed and built by Boeing, it’s been operated by the United States Air Force (USAF) since the 1950s. The bomber is capable of carrying up to 70,000 pounds of weapons, and has a typical combat range of more than 8,800 miles without aerial refueling. Nearly 750 B-52s were built through 1962, have passed 50 years in age, and aren’t slowing down. They are an engineering wonder, they have permeated the culture, including music and movies and, really, when they take off, it’s a stunning site to see. Hooray for over engineering. 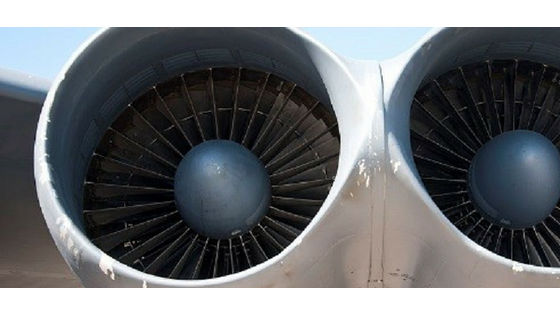 Is the force close to reality?

Star Wars. That one movie. You know it and love it. When it debuted in 1977, the technology was incredible. Sure, the special effects were amazing, but during the late 70s, lightsabers, robots and augmented reality seemed so distant and futuristic. However, 40+ years and numerous spinoffs later are we closer? Engineering.com wrote a marvelous piece on Star Wars technology and where we are in terms of having that technology available. Turns out, not so close.

While many of the technological innovations featured in the movies are either improbable or impossible due the constraints of the laws of physics, there are some advancements that could be decades or even years away.

But what about a real light saber?

It’s difficult to confine a laser beam, and “the power required for this may also be a major stumbling block for portability. With up to 25 pounds of battery potentially required, roughly the size of Yoda himself, the agility and mobility of the Jedi in possession of the weapon might be a little compromised.”

So, yeah, we’re going to have to wait awhile. It’s going to take large imaginations and even larger budgets. However, there’s no stopping you from at least trying to design one. Do it. Do it for all of us. 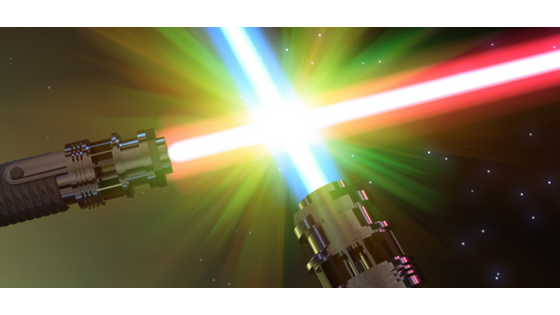 For now, lightsabers will be confined to toys or as movie props.

Let’s get physical: Watch and learn

PTC’s Vice President of CAD Product Management Paul Sagar was a guest on Design World’s webinar, “How CAD works with emerging technologies like Augmented Reality and Additive Manufacturing.” Want to learn more on connecting your digital designs to your physical products to drive better outcomes? You can still download, watch and learn how these new technologies are accelerating and enhancing product design, eliminating the guessing game and replacing assumptions with facts, and unlocking emerging technologies like Augmented Reality and Additive Manufacturing. You’ll also get a sneak peek at Creo 5.0 capabilities! Joining Paul is Leslie Langnau, Managing Editor, Design World. Go here to register and tune in. 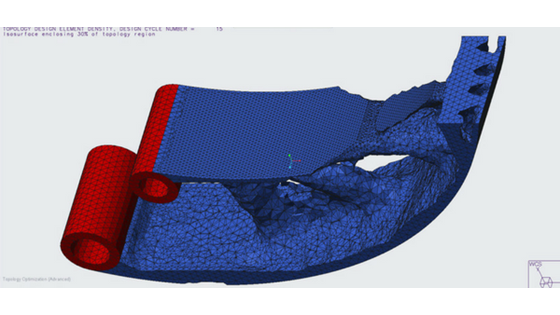 Sneak peek at Creo's new topology optimization capabilities to be released with Creo 5.0.

With technology always changing, it can be difficult to know where product development is going next. Download Creo’s “10 Expert Insights: The Future of Product Design in the Age of Smart & Connected Devices.” Learn from industry leaders as they predict how you will be designing products in the near future to help you stay ahead in our rapidly changing industry. 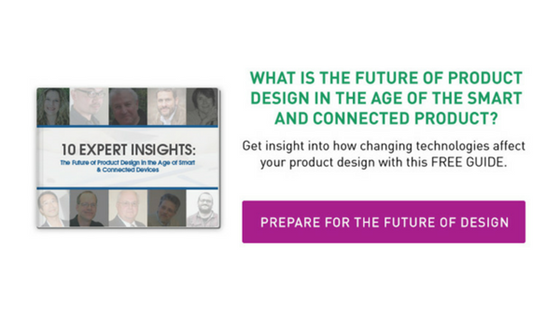 John Chilson has been writing about tech since the days when you had to dial up your modem for an internet connection. In other words, a long time. In his previous life, he edited trade publications (covering topics ranging from UNIX to Lotus to e-business to construction). Nowadays, John enjoys learning about new technology and telling customers' stories. He’s fascinated by the engineering of everyday things but is lately engaged in a battle of wits with an unuseful soap dispenser that was designed all wrong.