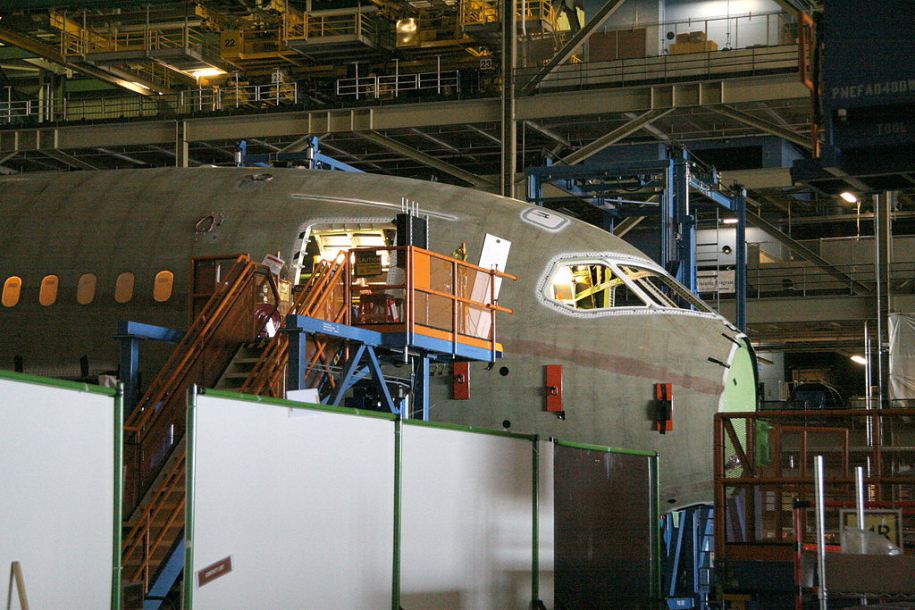 Concept design is arguably the most important phase of product development.  These early models and sketches ultimately define the direction of the product—whether it’s a better hover board or just a vacuum cleaner that weighs a few ounces less than last year’s model.

<p">Not to be taken lightly, conceptual design doesn’t just solve engineering challenges, it also determines how much your company will spend getting product to market--up to 75% of total development costs are set by the time the initial concept is finalized! </p">

Yet when we hear from industry watchers, they say that many companies could be doing a lot better with this phase of the development cycle. The problem? While most manufacturing processes are carefully managed and tracked, concept design can be sloppy, insufficient, and more expensive than it ought to be. Here’s why:

“In today’s hyper competitive age, companies need to have the concept design process down cold,” says Beth Stackpole, contributing editor at Desktop Engineering. “The ability to quickly explore myriad ideas allows companies to zero in on the best design and avoid duds and miscues that could increase design complexity.”

But while 3D CAD software has streamlined much of the product development process, often the early concept design process remains “ad hoc.” That’s because, until recently, effective tools to support those rough ideas, good and bad, simply haven’t existed.

Concept design lives outside the workflow.

“Concepts progress from quick and dirty representations to very high fidelity and detailed ones,” Chad Jackson, president at Lifecycle Insights, reminds us. Yet how many stories have you read where the “world’s greatest designed product” was sketched out on a napkin?

What nobody tells you is that somebody then has to recreate the sketch digitally before it can be analyzed, manufactured, or even shared with the whole team. 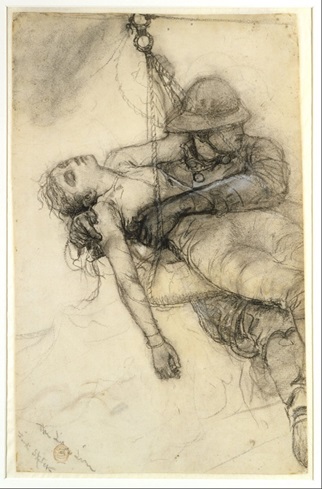 Great sketch Winslow, but can we get an orthographic projection of that assembly?

That rework extends the time it takes to get the product out the door. Plus, since nobody creates detailed drawings of the losing ideas, it makes it harder to catalog and later find those 2nd and 3rd place winners. And that may lead to lost opportunities.

“The best ideas, for this year’s must-have children’s toy or for an award-winning industrial widget, could in fact be tucked into engineering notebooks, splayed across hand-drawn napkin sketches, or found in any number of disconnected rendering files and 2D drawings,” says Stackpole.

In some cases, you might be able to scan that drawing. But for engineers, it can be much more involved. “When you’re talking about scheming out assembly lines, automation equipment and such, you quickly get to the point where something else is needed,” say Al Dean, editor-in-chief of DEVELOP3D Magazine.

So why not just create concept designs digitally, in your 3D CAD system? Then when it’s time for detailed design, nobody has to reproduce the concept. But here’s the problem: traditional CAD systems discourage creativity.

“It’s been notoriously hard (maybe even near impossible) to fluidly come up with concepts using traditional parametric CAD tools,” says Stackpole. It seems every idea you want to capture must be accompanied by extensive work defining those parameters and design intent. And that limits the number of ideas you’ll have the time to explore.

That could be a problem especially now as markets increasingly are becoming more aesthetically demanding.

“The general public is more design conscious than ever before,” says Dean. “Folks won’t settle for functionality-rich, but aesthetically ugly products anymore.”

He adds that this goes well beyond consumer products. “This feeds into all areas of purchasing behavior – way beyond pure consumer-focused industries.” For example? Dean points to a modern forklift.

This forklift by Still bears little resemblance to the boxy equipment that once filled warehouses.


In this climate, your concept design software needs to be flexible enough to let you work without constraints—so you can try out more ideas, not fewer!

All that said, CAD software companies are starting to develop conceptual design software to address all of these issues. With sketching and freeform modeling tools that are integrated with 3D CAD, you can now easily create, share, and save all your ideas in one place. And that’s just the start.

Tools to address concept design can now help you focus on creating shapes in the same way you might model clay, without worrying about design intent (until later). Another might help you capture several variants of the same 3D model. Yet another could simply make digital sketching seamless. 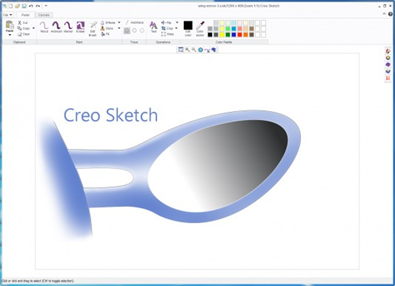 Can your napkin do this?

Best of all, these tools can work seamlessly with each other. As Jackson points out, “it’s not all about the capabilities to capture and mature concept designs. Interoperability within the concept design phase is critically important.”

Because no matter how sophisticated your software, recreating designs in myriad tools takes us right back to the napkin sketch era.

Are you ready to explore a better way to capture and share your concept designs? PTC offers everything from 2D sketching to freeform organic surface creation to rendering solutions that help sell your ideas. They all work together, so you can use the best tools for your project and team, and rest assured they’ll play well with the rest of the Creo suite. Explore these and many more on the Better Concept Design page.