In case you missed it, over Memorial Day weekend, Austin Dillon drove the No. 3 Dow Salutes Veterans Chevrolet SS to Victory Lane at the Coca-Cola 600 at Charlotte Motor Speedway. Not only that, he won in dramatic fashion, having saved just enough fuel to make it to the end of the grueling 600-mile race. (We’re going to call that great talent meets good engineering and design.) 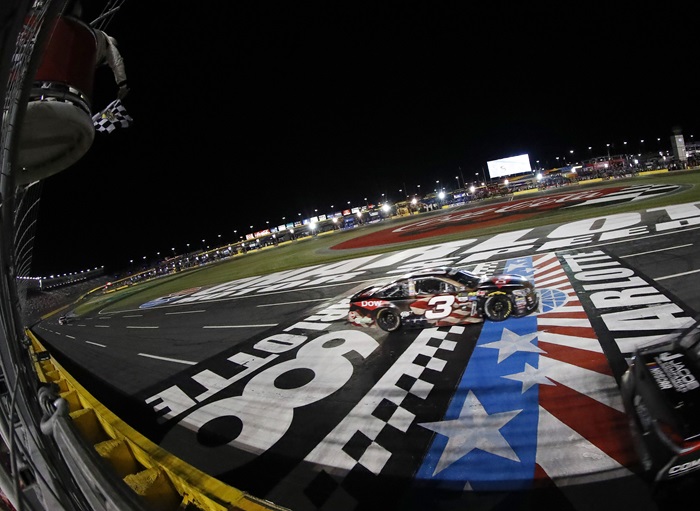 If you’re not familiar with NASCAR, Dillon is a big deal. And so was the race and his win. The Coca-Cola 600 is an annual 600-mile Monster Energy NASCAR Cup Series points race and it’s also the longest race on NASCAR's schedule.

“What a weekend,” said Ashley McCluney, in a letter to the Creo team. McCluney is senior manager, partnership marketing, Richard Childress Racing (and sponsor of Dillon’s car). “It was so great to get the No. 3 back in Victory Lane! We are thankful for all that you do to support RCR, as this win could not be possible without great partners like you.” 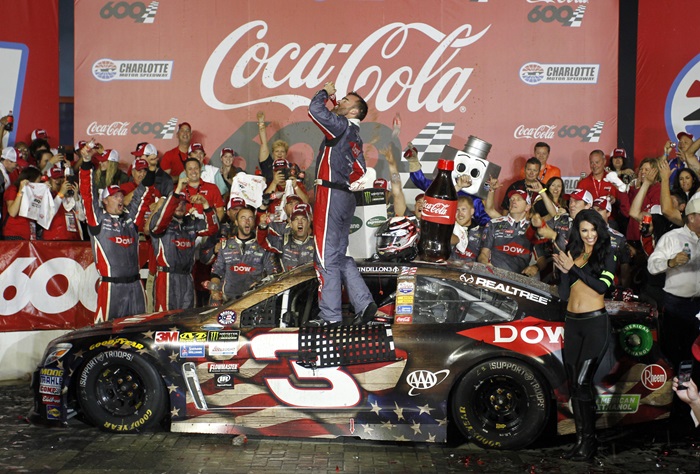 After a grueling 600-mile race – and riding on fumes – Austin Dillon celebrates with his crew. ©Harold Hinson Photography

Creo No. 1? Well, we did have some part in the race, but not as much as Coke did. Congrats to Creo customer Richard Childress Racing. ©Harold Hinson Photography

For years we’ve been proud to say that RCR’s cars are designed and developed using Creo. From chassis, suspension mechanisms and structural analyses for critical components such as spindles, lower control arms and seat belt mounts are performed using Creo. RCR engineers and designers use Creo to make changes without requiring the programmer to reprogram the entire part and can save valuable time during the development of the car. (Sound familiar?)

Behind every race winner, whether that’s NASCAR, or beating deadlines, there’s one theme: sportsmanship, great design and better engineering. Our congratulations to Richard Childress Racing on their big win. Here’s to more cool, fast designs and more wins.

Ready to See Your Winning Ideas Come to Life in 3D CAD?

Make sure you download our free Buyer’s Guide to Purchasing 3D CAD Software. We’ll help you research, ask, and collect all of the information that will affect you and your team as you consider your next CAD system.