How Augmented Reality Experiences Give Your Brand an Edge 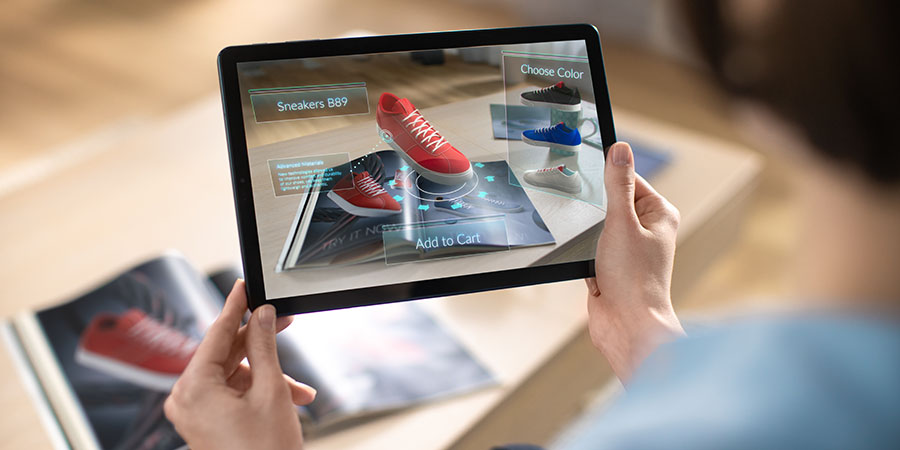 Being able to see digital content overlaid onto the real world is a sci-fi dream made real with augmented reality. Interacting with that digital content, whether it be in an industrial setting or while purchasing a product at the grocery store, is a unique and memorable experience. In the world of sales and marketing, this experience is more than just a gimmick—it’s a way to improve the customer experience, increase differentiation, and boost sales.

However, many companies struggle to get there. One of the industries where it’s hardest to stand out from the crowd is the food, beverage, and consumer packaged goods (CPG) industry. In this realm, where there are hundreds of similar products to choose from, effective marketing is all about differentiation. As such, marketing not only needs to capture consumers’ attention, but keep them engaged.

Improving the Customer Experience with AR

When a customer is looking to create a branded, visually stunning AR experience, there really isn’t a better option than Vuforia Engine. It offers the robust tracking, flexible deployment options, and extensive list of target types to fit the need of every company. Leveraging Vuforia Engine, consumer goods companies can drive everything from short-term campaigns to full product integrations. We don’t have to look further than our own customers for impactful examples of these use cases.

The Coca-Cola Company worked with Tactic Studio to develop an augmented reality application for a short but memorable holiday campaign to boost customer engagement. Using Vuforia Engine and its powerful cylindrical tracking technology, the developers incorporated a new augmented reality feature into Coke’s native app. Users could now launch the Coke app and scan the side of a holiday can or bottle with their mobile device. Using hidden markers, Vuforia Engine created a real-time virtual scene in which the iconic polar bear characters came to life, playing in the snow, sliding down an icy mountain, and throwing snowballs at the user.

Coke is already known for its customer loyalty. But with this new experience, they were able to not only retain loyal current users, but also gain new ones. Within the first week of release, activation had already reached into the hundreds of thousands. And seven weeks after that, there were more activations than in the previous two years of releasing other app features. In a short window, Coke leveraged augmented reality to engage their user base in a deeper and more memorable way than they normally could in that amount of time. 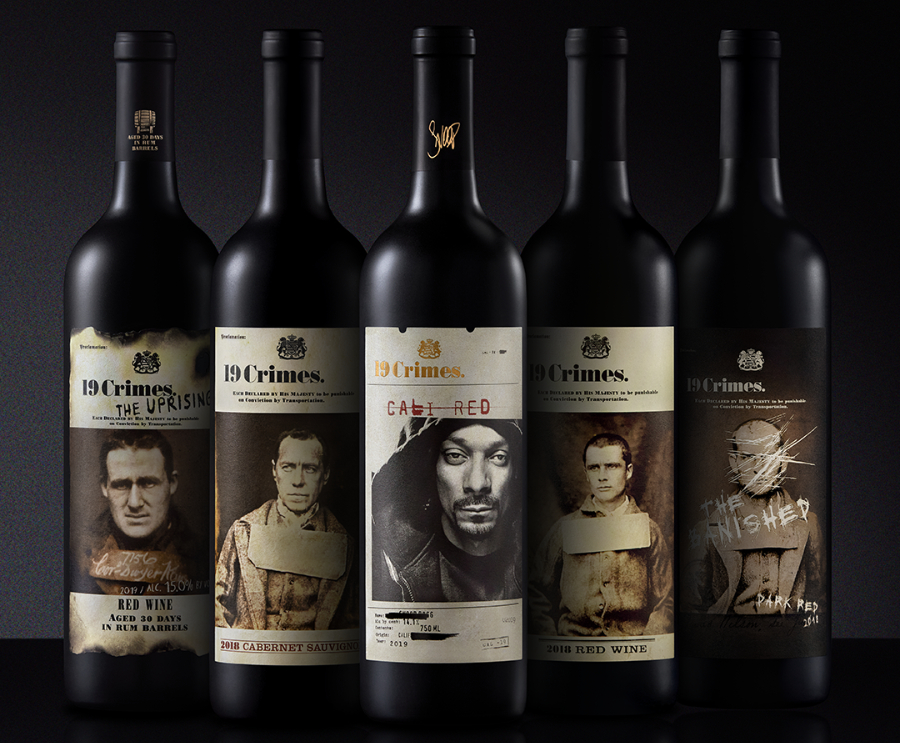 We’ve also seen incredible success with brands who incorporate augmented reality into their identity. Treasury Wine Estates used Vuforia Engine to create the Living Wine Labels app to pair with their 19 Crimes brand of wine. Using augmented reality, wine lovers can use their mobile device to scan the side of a bottle and watch as a rich history unfolds. Each bottle features the story of an outlaw, a character that speaks directly to the app user, who tells the story of their historic crime and punishment.

Consumers absolutely love the experience, with 5.5 million downloads since going live in July 2017. All told, the experience has been used more than 22 million times. And that’s not all: from 2017 to 2019, the volume of cases sold increased by about 40%. 19 Crimes has also won several industry awards, including prestigious Super REGGIE award from the Association of National Advertisers, which recognizes the highest level of achievement in brand activation marketing campaigns.

Whether you’re considering a short-term campaign to boost sales or a long-term strategy to build brand identity, augmented reality can dramatically change how consumers interact with your products. By engaging consumers in ways that make your brand stand out from the rest, they’ll become the favorites that consumers keep reaching for.

Brad Pitser is PTC’s Director of Augmented Reality for Vuforia Engine. He started his career in enterprise VR over 25 years ago, and has developed mobile games for some of the top brands in entertainment.