As a follow up, we invite you to try Process Director 30 Days for free. 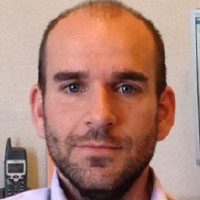 Nicolas joined the Safran Group in 2007. He first served in the architecture teams for engines control systems. In 2012, he became manager of the systems engineering methods & tools for Safran Aircraft Engines (ex SNECMA), where he led transformations such as Requirements-Based Engineering improvements, preparation for Model-Based Systems Engineering, and new generation systems engineering platforms deployment.

Nicolas is now deputy head of powerplant systems architecture & safety department, in charge of systems engineering, and a member of AFIS/INCOSE. 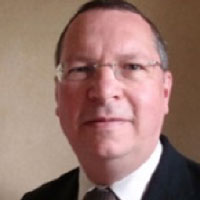 Hedley is a VP of Solution Management at PTC, responsible for Model-based Systems Engineering. He has graduate and post graduate qualifications in engineering, computing & strategic marketing, backed up with 20 years of senior product management experience in the modeling tools domain. Hedley is an author and visionary on methodologies, modeling and reuse. He is also a member of the OMG Board of Director and has been actively involved in defining industry standards such as UML, SysML and ReqIF. He was involved in writing Component Based Development for Enterprise Systems (1998 Cambridge University Press). Hedley also co-authored Component Based Software Engineering; Putting the Pieces Together (1999, Addison-Wesley) and Service- and Component-based Development; Using the Select Perspective and UML (2002, Addison Wesley.)