A batch of fresh product design stories, just for you

Raise your hands if you ever tried to twist an Oreo to see which wafer the cream was on to make an important decision. (If you’re actually doing this to make decisions in weekly staff meetings or whether to change a crucial design element, please stop.)

Well, three mechanical engineering grad students from Princeton claim to have cracked the code. They said figuring out which wafer holds the cream when the cookie is twisted apart was interesting from an engineering standpoint because "the cookie is similar to many modern composites: a strong brittle layer (the wafer) for strength coupled with a weaker ductile layer (the cream) for toughness.”

What they found? the secret was all about production. According to Gizmodo, “after going through hundreds of Oreos and enlisting friends to test in real-world situations, the three pulled back on the macro-view of things and eventually noticed a pattern. They found that for every cookie in the box, the cream was always on the same side.”

They reasoned that the wafer that received the warm cream first during manufacturing formed a stronger bond, and invariably became the cream side of the cookie.

So all those torsion calculations were unnecessary after all?

Which side will the cream end up on? Mechanical engineers have answers. Image Evan-Amos, CC0,

Industrial Design on the Big Screen

Dieter Rams is well known as the designer who brought industrial design to the masses. Rams has been responsible for some of most iconic designs of the 20th Century, literally wrote the Ten Commandants of industrial design, and influenced later designs for brands such as Apple. 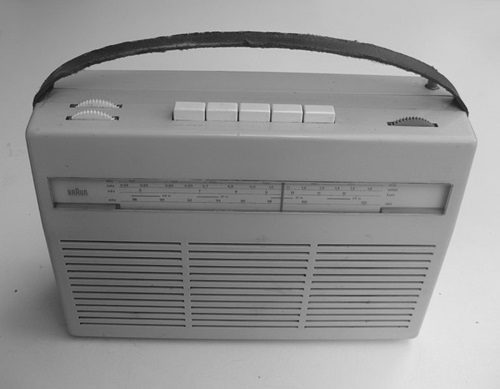 Now getting his own film. Sure, the focus will be on the sexy stuff (Braun, curvy, modern stuff), yet even his simplest designs led the way in showing that consumers shouldn’t have to give much thought to how they use products. Our objects and devices should just…work and operate easily.

The same can be said for any industrial design, whether it’s imagined in Creo or on a napkin. Lifts, cranes, tubing, pipes, and motors? They all matter. Good design and usability are standard operating procedure. We can thank Rams for that. 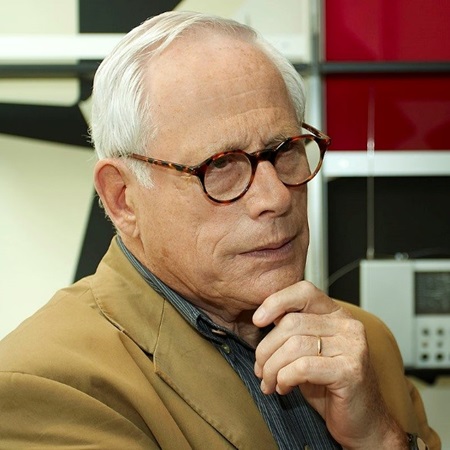 How Do Engineers Celebrate Halloween?

We’re glad you asked! And, we’d like to take a crack at answering that question. Here are the top 3 ways:

They slip into the shop after hours to carve their pumpkins on the 60,000 PSI waterjet ...

They embellish their drones with horrific masks and costumes to scare their neighbors, like this person did ...

And, in the case of the application engineers in our Mathcad lab, they calculate how long it would take Olympic swimmer

Michael Phelps to eat all of the nation’s 2016 Halloween candy supply.

Hint: The answer is in the thousands of years.

Did you ever think that you’d be designing and engineering products that might be smarter than you? With the Internet of Things (IoT), well, that’s now a thing. According to Gartner, 5.5 million new objects go online every day. And by 2020, you can expect a total of about 21 billion “things” to be sending information to the cloud.

If you’re concerned about what those numbers mean to you (or your competition), we invite you to listen in on a conversation with a company that’s already releasing smart, connected consumer products. iRobot is partnering with PTC on a webcast to talk about how the company that brought you the iconic Roomba autonomous vacuum now “saves time and reduces product development costs by breaking down barriers between engineering and operations.” 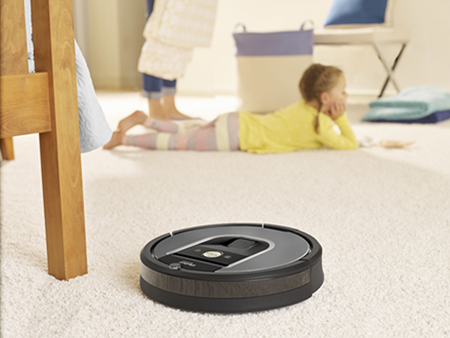 iRobot’s Roomba has evolved from a simple machine that bounced around your home (long before other machines were on the market) to now including navigation features and a cloud-connected app.

With technology always changing (look no further than outdoor Halloween displays), it can be difficult to know where product development is going next. Download Creo’s “10 Expert Insights: The Future of Product Design in the Age of Smart & Connected Devices.” The future doesn’t have to be spooky. Learn from industry leaders as they predict how you will be designing products in the near future to help you stay ahead in our rapidly changing industry.