Austin Dillon keeps winning, this time returning to the Victory Lane at the Daytona 500.

Similar to last year’s Coca-Cola 600 at Charlotte Motor Speedway, Dillon started from the rear of the field in a backup car— until tagging leader Aric Almirola on the final lap. 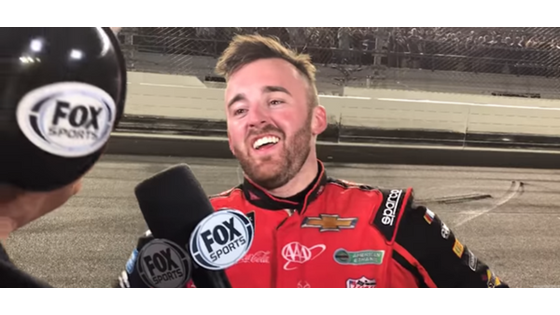 In a race that featured eight cautions and three massive wrecks that eliminated many of the strongest cars in the field, Dillon sped past at 200 mph in his Richard Childress Racing (RCR) Chevrolet bearing No. 3. This is the same car number that carried the late Dale Earnhardt to his only victory in the “Great American Race” 20 years ago.

Dillon’s win was the first for Chevrolet’s new Camaro ZL1 race car, which was introduced into the Monster Energy NASCAR Cup Series this season.

You know who else is winning? RCR designers and engineers. They’ve been using PTC’s Creo for many years. In fact, they declared almost a decade ago that they use Creo as a standard for their cars because, "PTC provides RCR with powerful, integrated 3D design and development software that allows RCR engineers to develop everything from concept to manufacturing within one solution.”

We congratulate Dillon and Richard Childress Racing on their big win!

“Austin’s win is fantastic news and a great way to start the year,” said Mark Fischer, Director, Creo Product Management. “We’re proud of our partnership with RCR and look forward to more wins.” 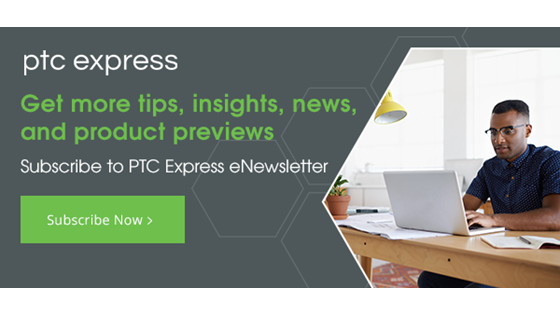